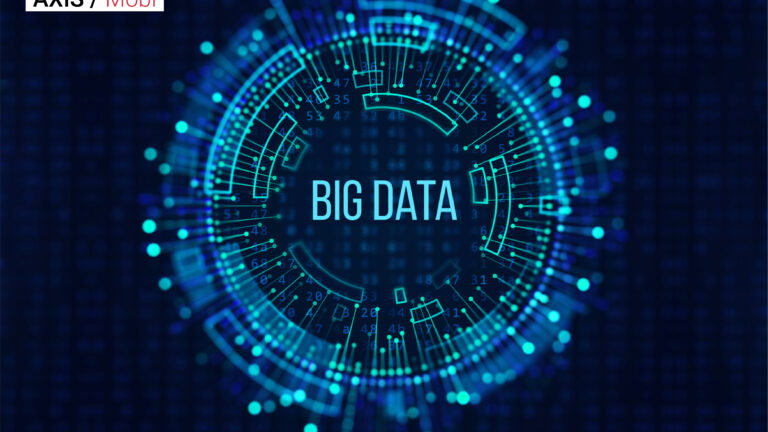 Big Data is a known term – but how exactly it works and how much it is crucial in daily life?

The definition of Big Data explains the amount of data stored by AI. Sometimes the compilation of the information is so extensive that the conventional method also fails.

Being in a Digital Age, the information about us has turned massive with time and tends to grow every day. But why use Big Data? And how much has the industry evolved in recent times is also a matter of concern as data security is also a high priority. 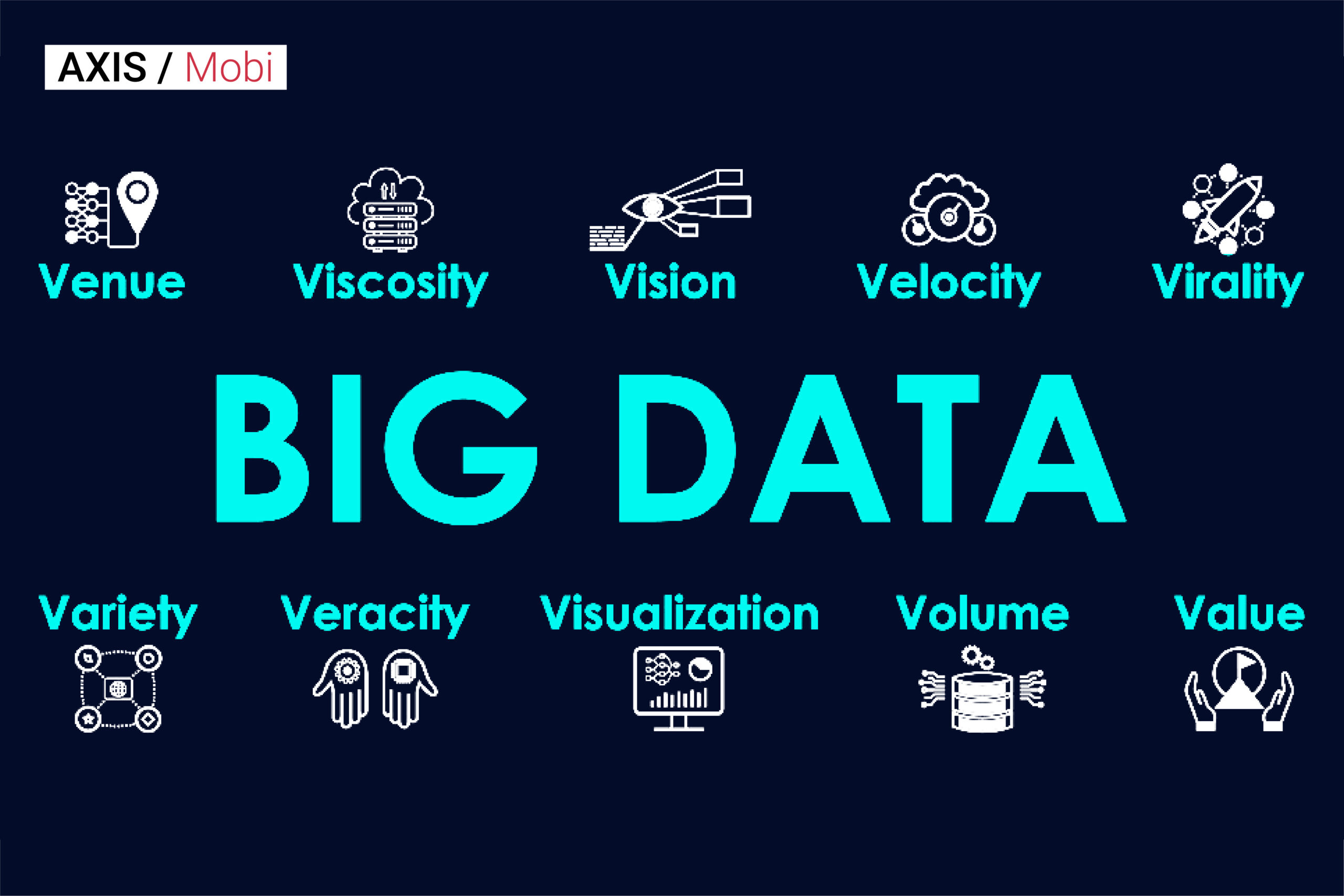 Definition of Big Data includes three V’s, which are:

• Volume: It deals with a pretty significant amount of data, and its size on storage devices also matters. While a single piece of information virtually weighs nothing on a grand scale of things, but there are billions of beings on this planet, and every single one of them has seemingly limitless inherent data. This data, when summed up, takes an extraordinary amount of space. According to studies, an average person creates over 1.5 megabytes of data every second! This data collection requires an ever-expanding storage space – after all, we need to save all this data somewhere.

• Velocity: It refers to the generation speed of new data. It creates a challenge to Big Data companies, as that speed is constantly increasing, often outperforming R&D capabilities. The connection of velocity is also with the rate at which companies can process and analyze this data not to create a seemingly infinite backlog of information that will be indecipherable.

• Variety: It is an exciting concept related to the nature of the data itself. As we move from structured data to unstructured or semi-structured, the data becomes harder and harder to process. Big Data technologies focus on these types of data, trying to make heads or tails out of a massive, ever-increasing amount of very varied data – a genuinely colossal task.

As the field of Big Data advanced, it used many variables to define the term. These depend on the definition provider, but most seem to follow the “V” trend set earlier.

• Value: What you can get from stored data and to what extent you can make future predictions is value.

• Variability: It is related to variety, but on the ever-changing formats, sources, and structures of Big Data between analyses.

• Veracity: It means how accurate the data seems and to what extent it can rely upon. Vast amounts of low-quality data might not be as adequate as more petite amounts of high-quality data, which is still a topic of ongoing debate. 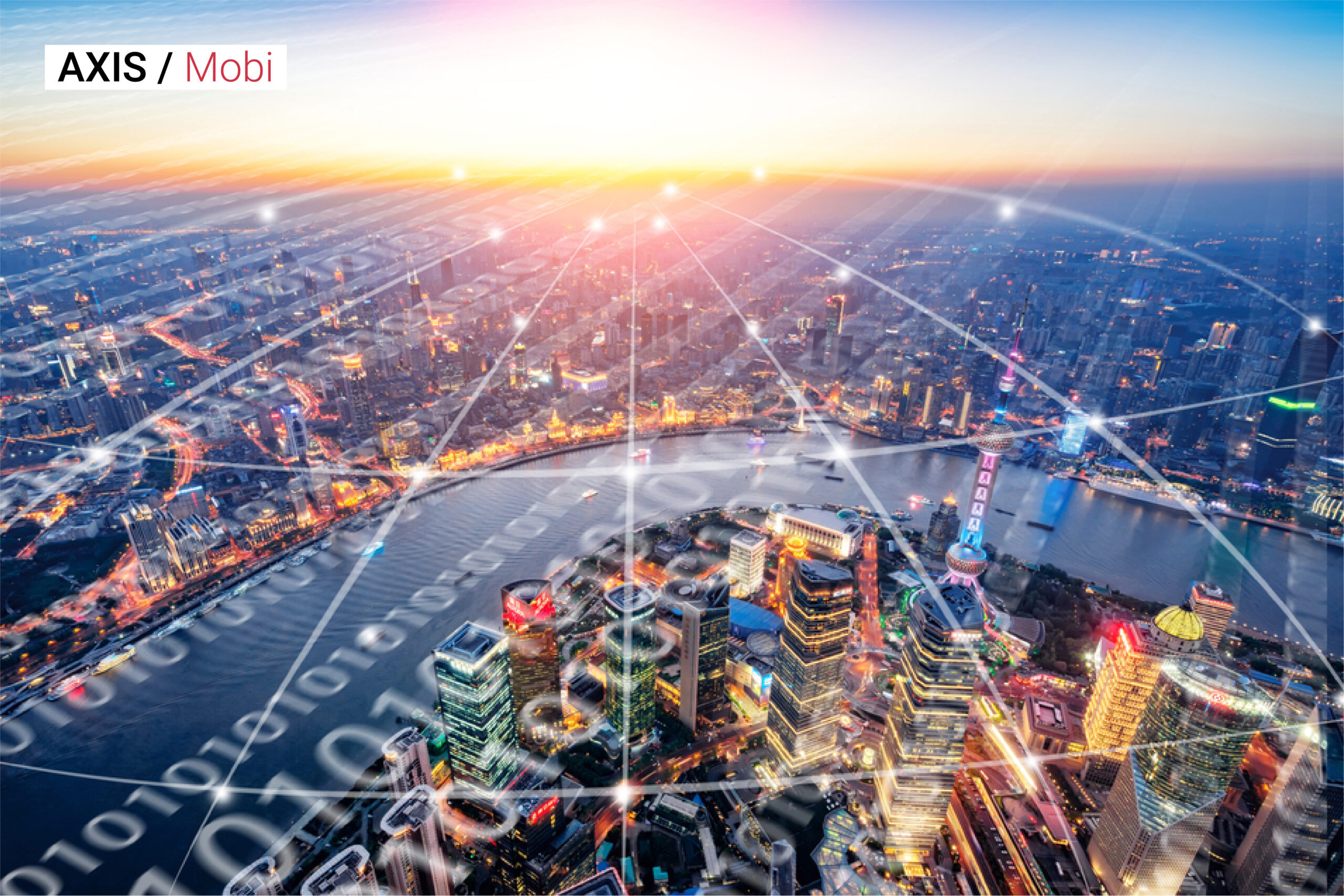 Even if we are not aware of it, Big Data is already a big part of our life – for example, Artificial Intelligence.

Yes, AI isn’t entirely a thing of science fiction anymore. Intelligent assistants like Alexa or Siri, nowadays available globally but wouldn’t have been viable without Big Data – or at least, not in the scope they endure now.

Likewise, it goes for technologies like self-driving cars by Tesla. By investigating humongous amounts of data, developers can recreate civilized behaviour that software would have otherwise been thought impossible to imitate. Machine Learning and Deep Learning based on Big Data allow programs to continuously analyze the same way humans do. 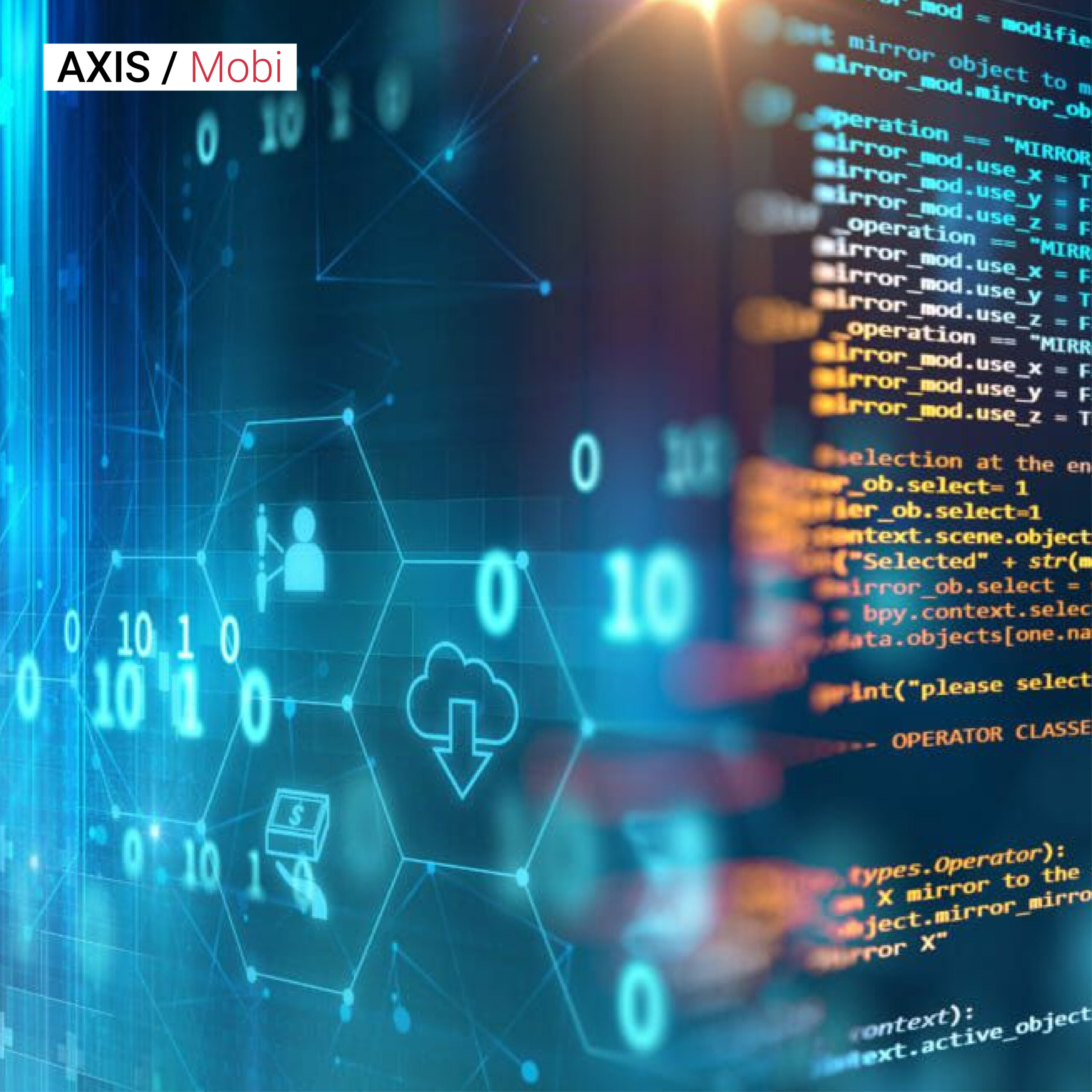 In 2019, the Big Data capital achieved a worldwide income of $67 billion and is growing fast, especially with the developing popularity of cloud-based storage solutions. Experts estimate that the Big Data analytics business will break the bar of $100 billion by 2023!

However, the generation of more and more data becomes a severe issue for companies, especially those without the means to process it. According to Forbes, over 90% of corporations struggle with managing unstructured data, highlighting how vital it is to invest in Big Data analysis.

As Big Data is a booming industry, no matter who investing in, it will let you win the half battle of arranging heavy data. 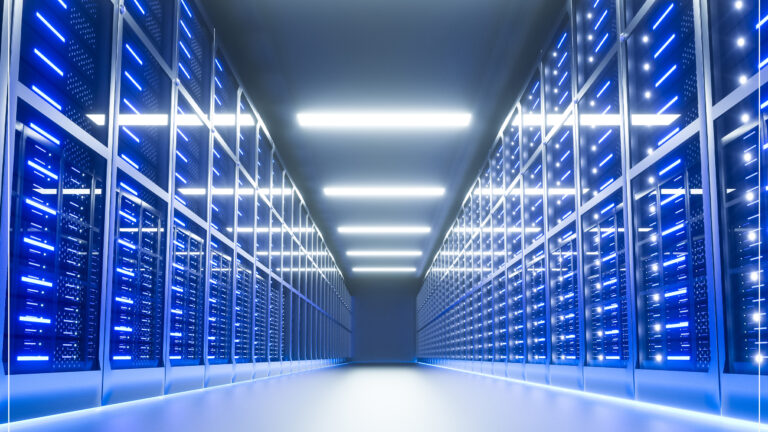 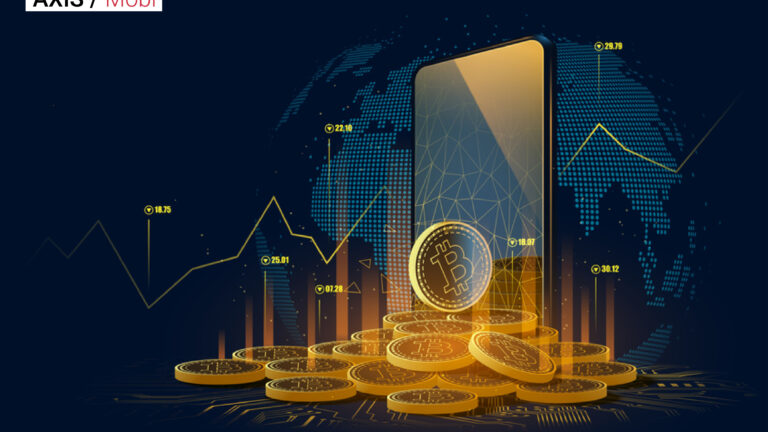 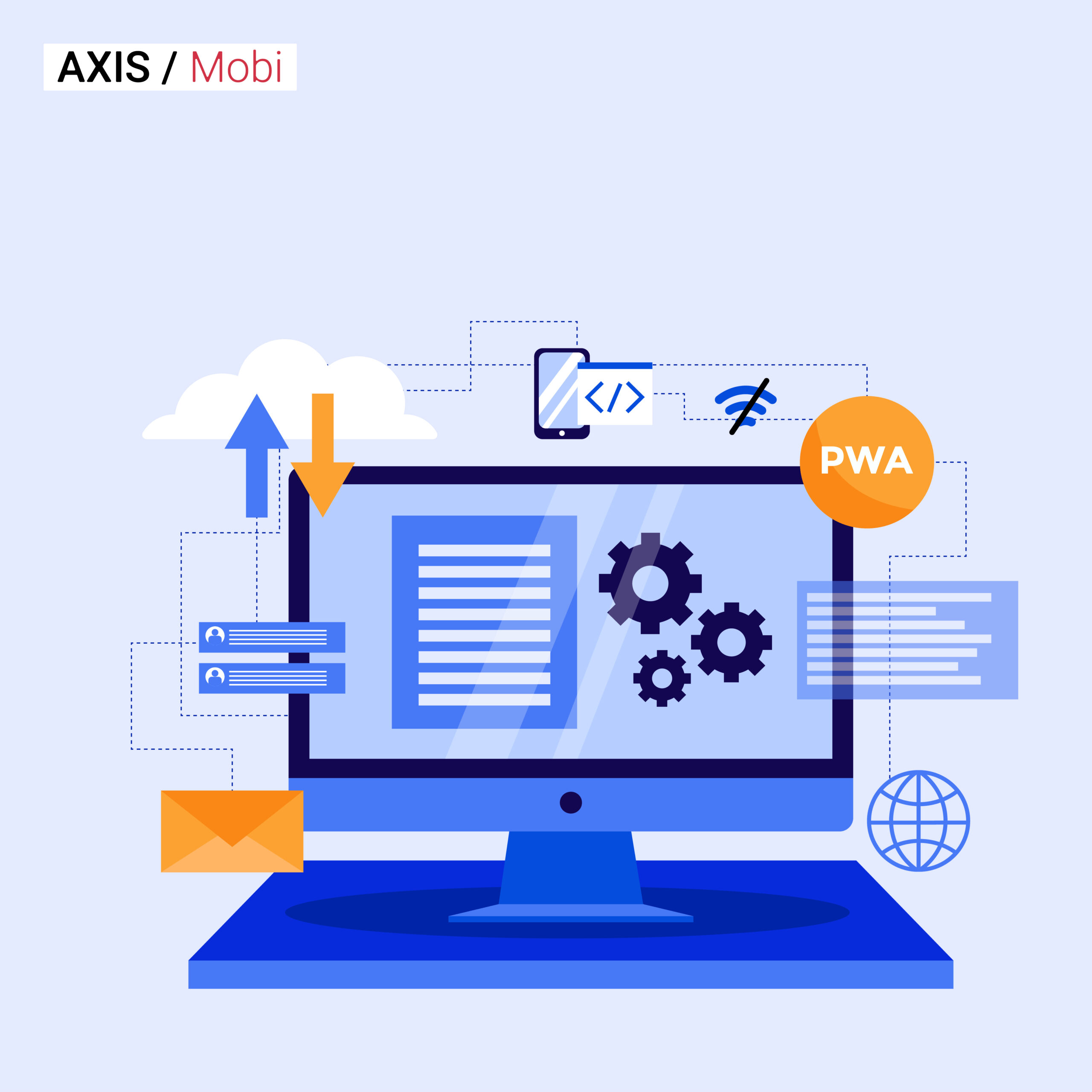 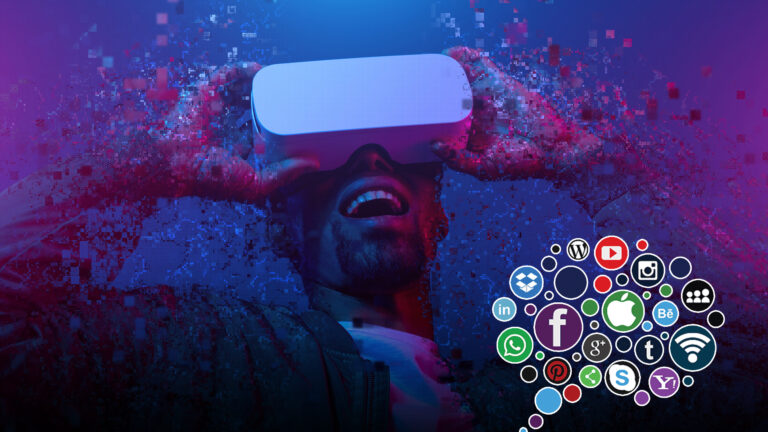 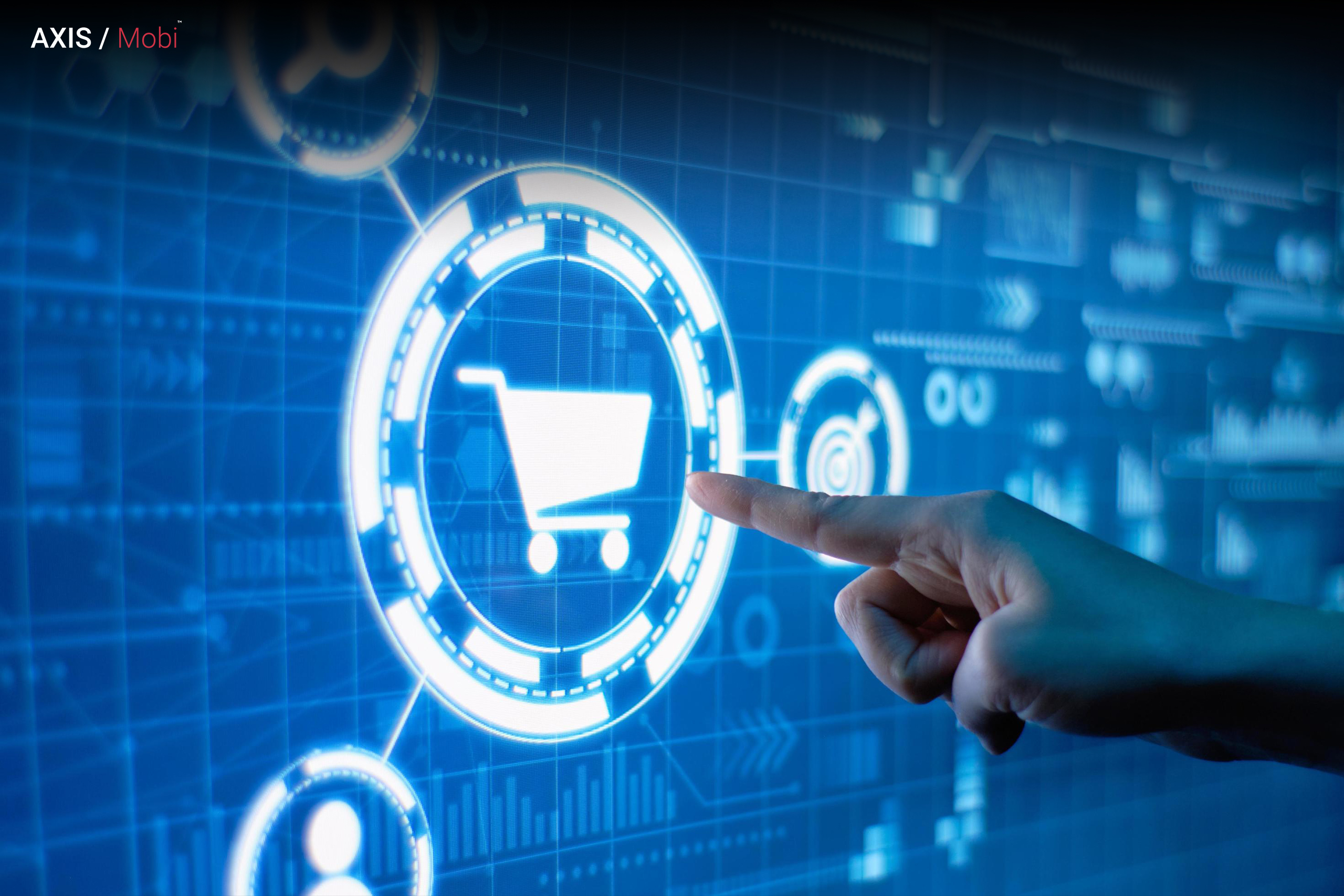