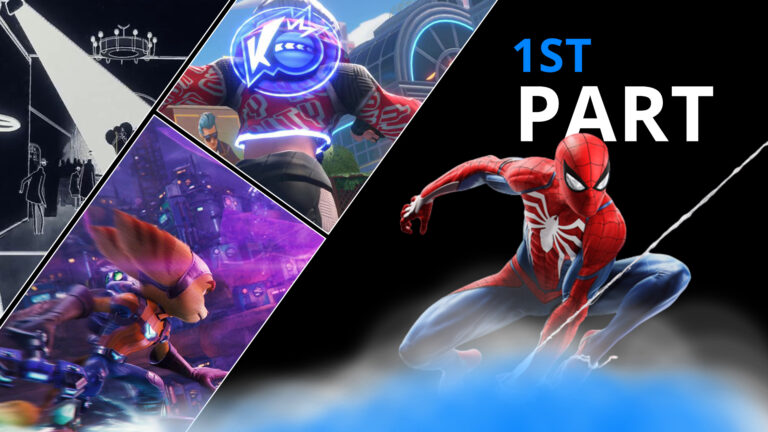 Let’s give it up for the games: they got us through this disaster.

You are not alone if you believe your relationship with gaming has reached a new plateau in the previous 15 months. The epidemic has transformed us into a country of indoor children, hooked to our sofas and computers and avoiding human interaction as much as possible.

Games haven’t only been a valuable way to pass the time; they’ve also kept us connected to folks we couldn’t see or talk to in person; they’ve been like a Zoom call, but with something to do other than quietly assessing your friend’s apartment.

After all of this, you might be tired of gaming, especially now that things are beginning to return to routine. Why play games when you can finally go out to dine, witness live music, or have a few drinks at the neighbourhood bar? Those are all admirable goals to strive for now that they are attainable again, but don’t forget about the modest old buddy who has been by your side throughout the pandemic: games. Games are your ally. In this scenario, games are a friend. Games, like any good buddy, don’t enjoy it when you get too clingy or strange about things, so by all means, go out and do all the beautiful things we’ve been deprived of for so long. Is it too much to expect you to check in on your old pal once in a while? Especially with all of the excellent new games, we saw in 2021 thus far. There’s more than enough time to shred up some monsters and blink through a dying man’s life while also going to the movies or a nearby water park. Even if you spend an hour playing Ratchet & Clank, the batting cage will still be there. And if you have a Switch, you can capture any Pokémon, new or old, on whatever road trip you take.

Games were available to you. Don’t forget about them now that you’re free to live your life.

Here are the finest new games released in 2021 thus far. We can vouch for all of them. 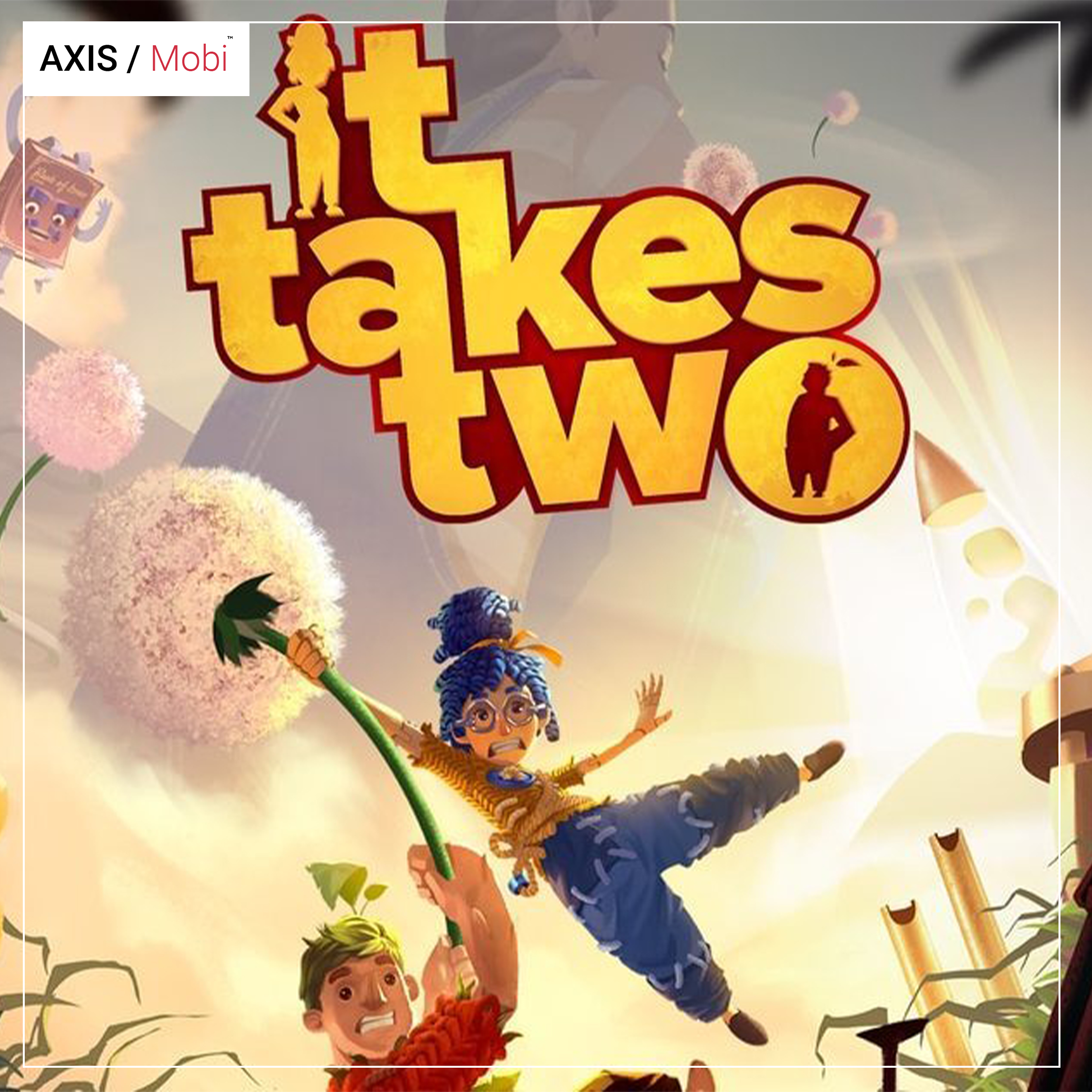 Co-op game for two players. The commonplace surroundings of It Takes Two offer an opportunity to go creative with the mechanics and gameplay aspects that the game will throw at you.

Every level investigates a gimmick or combination of gimmicks before moving on to the next, allowing it to remain incredibly new practically the entire way through.

You may be playing a shooter one second and a hack and slash the next. I don’t want to give anything away about my personal favourite, but the number of bizarre elements that come together to make it happen is nothing short of magical. Little of it makes sense with or without context, but It Takes Two also comes off as a videogame to be a videogame, which, although I admire, means the game frequently shoots its plot in the foot.

The play simultaneously asks you to worry about their upcoming divorce and the impact it will have on their kid, as well as the ridiculous duty of shooting down wasps or murdering plushies regularly! It requires the player to either try to reconcile various illogical characteristics or concentrate on one issue. By the time I got to anything I’ve said, I’d already turned off my head and opted to enjoy the vibrations rather than the plot.

“Head empty, no thoughts” is the perfect way to enjoy It Takes Two.—Moises Taveras. 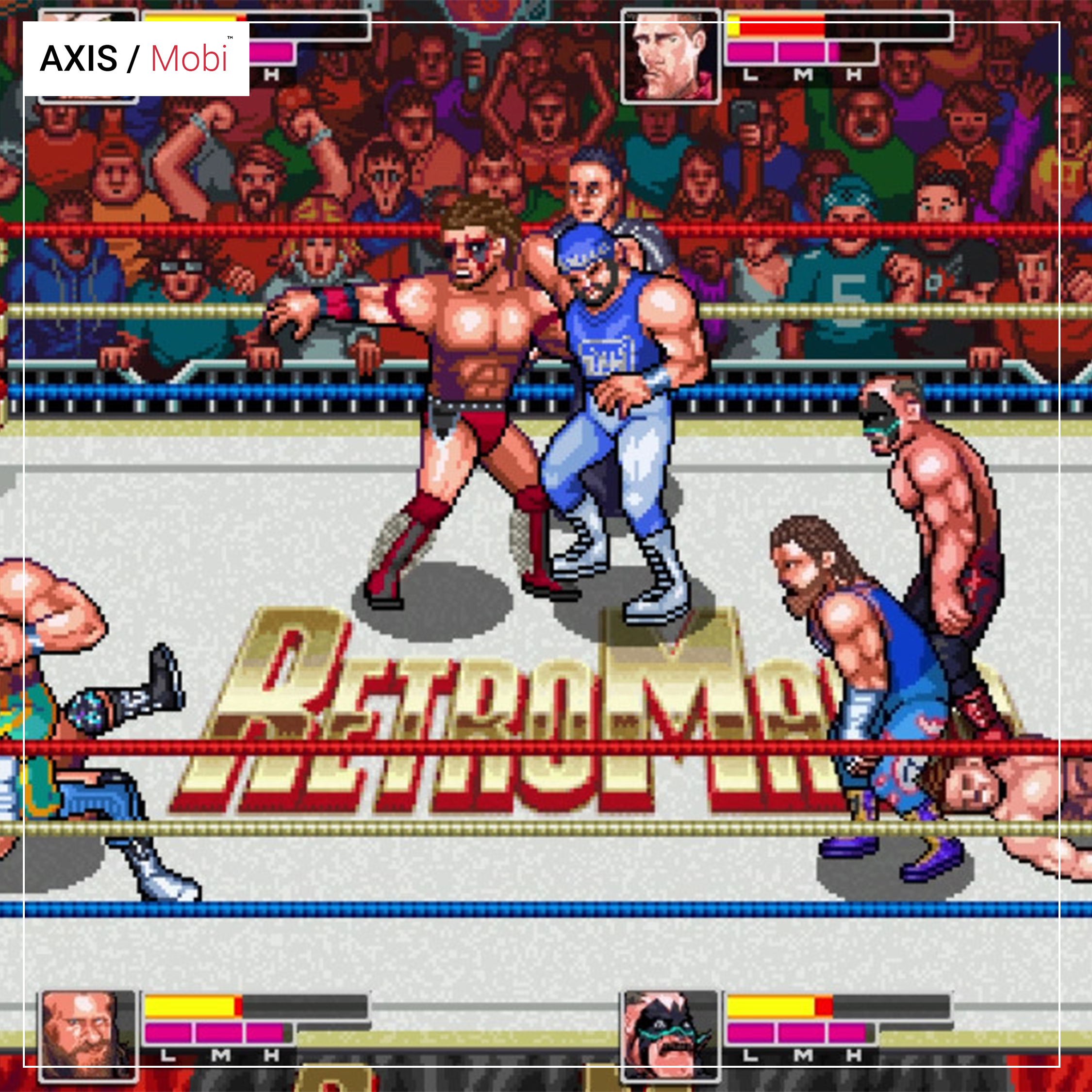 RetroMania Wrestling is serious about its moniker. It’s a deliberate tribute to the WWF’s arcade games from the late 1980s and early 1990s, WWF Superstars and WWF WrestleFest, popular quarter-eaters during the latter half of the Hulkamania period. RetroMania does not have the WWE licence, but it does contain two WrestleFest stars: the tag team known as The Road Warriors, who featured in WWF in the 1990s as The Legion of Doom and were the last bosses in WrestleFest.

The rest of the roster comprises independent wrestlers, past WWE stars, and two territorial stars from the 1980s, Nikita Koloff and Austin Idol; other stars are accessible via DLC. It stays true to its origin while incorporating the necessary current upgrades to bring it up to modern gaming standards. It should be played by anybody who likes wrestling games.

“It doesn’t require nostalgia to appreciate it, although it helps. RetroMania achieves its goal of resurrecting a cult classic wrestling game that has never had a genuine home version”. —Martin, Garrett 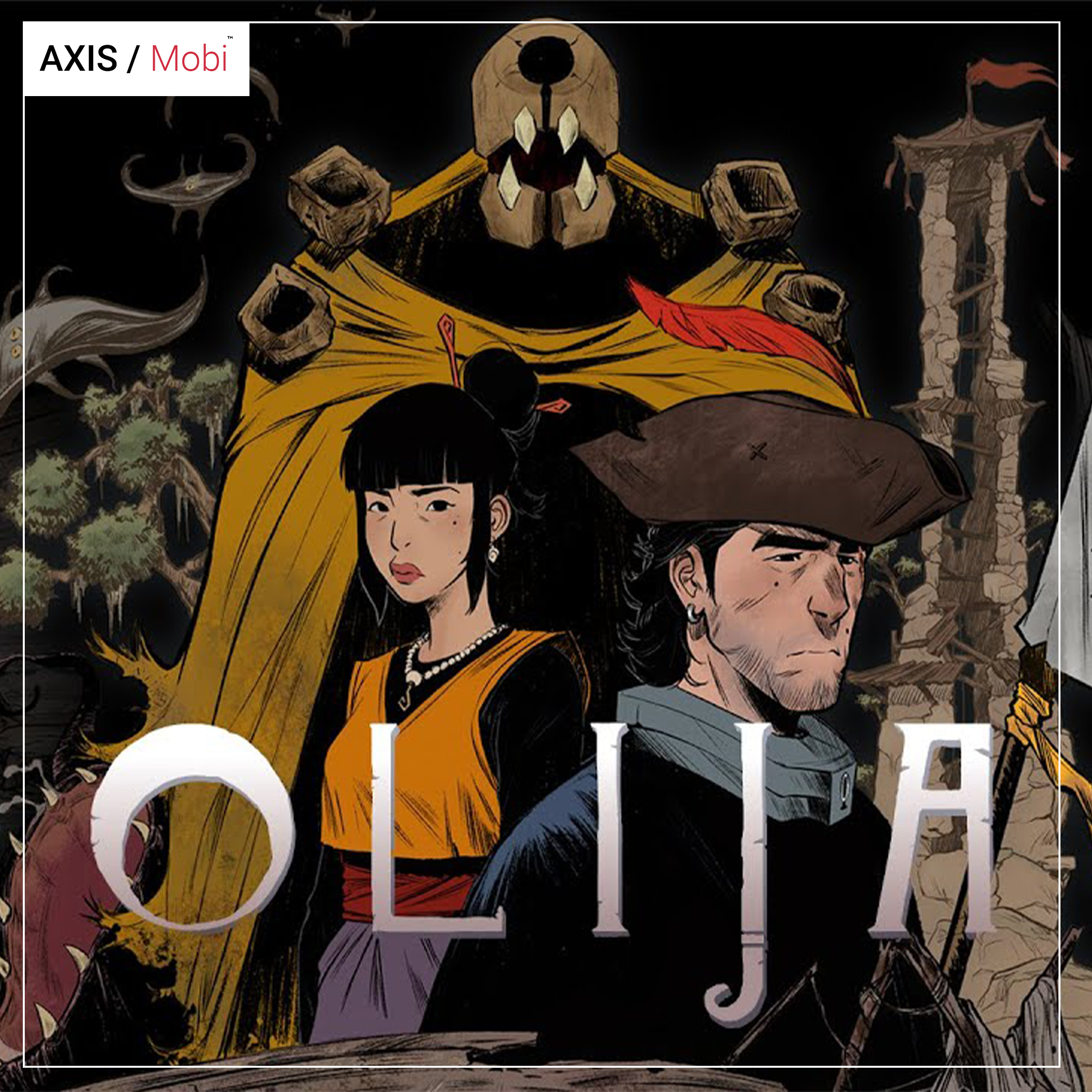 It all boils down to the aesthetic of Olija—the dark colour palette, the quiet tones when individuals talk, and the game’s overriding feeling of loss and misery. Most notably, the outdated graphics that appear to be from the newest Sierra game you and your friend play on his Tandy computer every day after school.

“Olija’s secrets are rooted in an ever-distant, increasingly forgotten past, with all the warmth and tragedy it entails.” —Martin, Garrett. 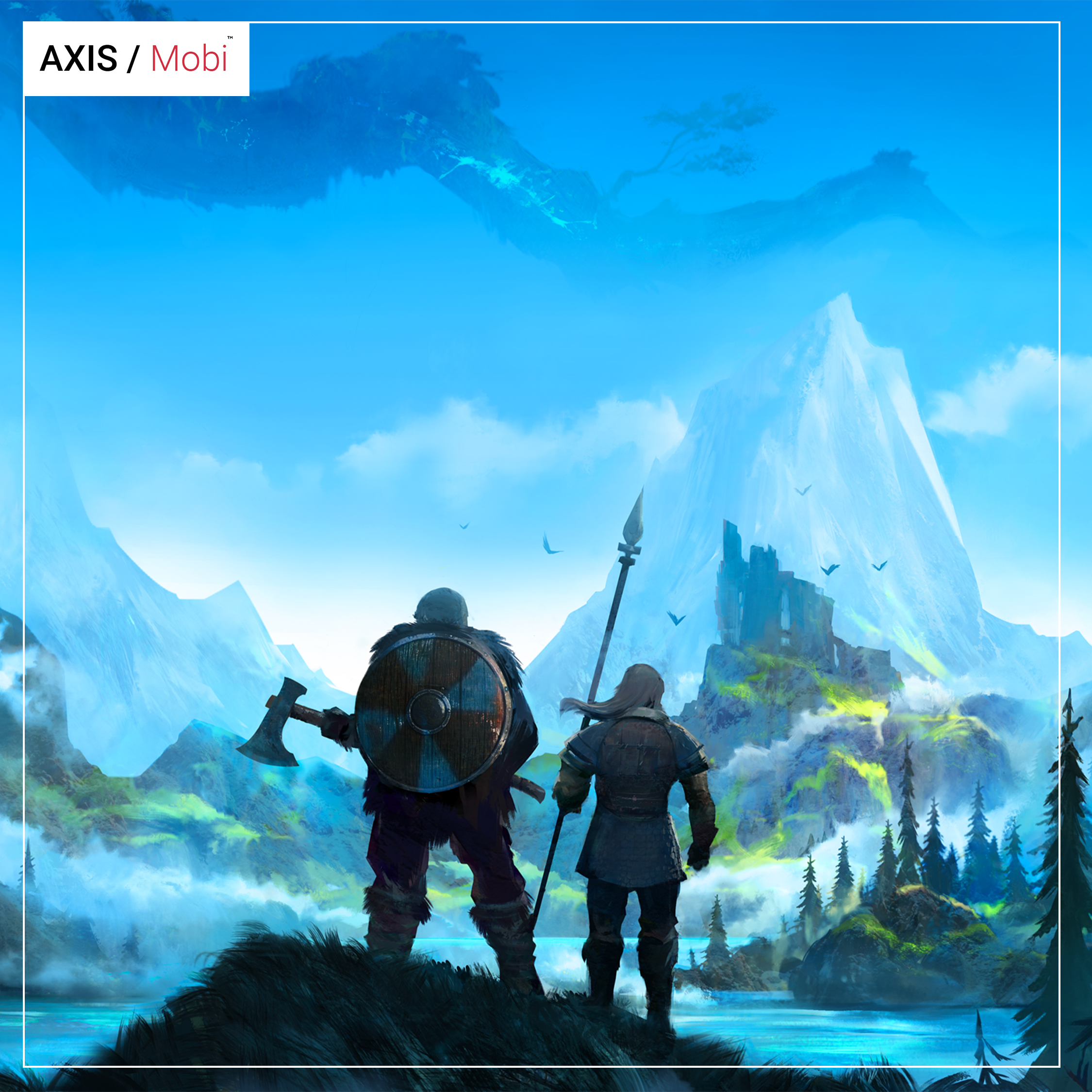 Driving need is central to the survival crafting genre, with games commonly using scarcity as a motivator for the player. Valheim completely abandons this idea instead of encouraging players to share their resources for the benefit of everyone. It’s refreshing to experience a game that simultaneously discourages and discredits individualism in a genre that so often valorizes it.

“Valheim has designed a survival game that has changed the genre’s rules for the better, based on concepts provided by Terraria.” —Nicolas Perez & Co. 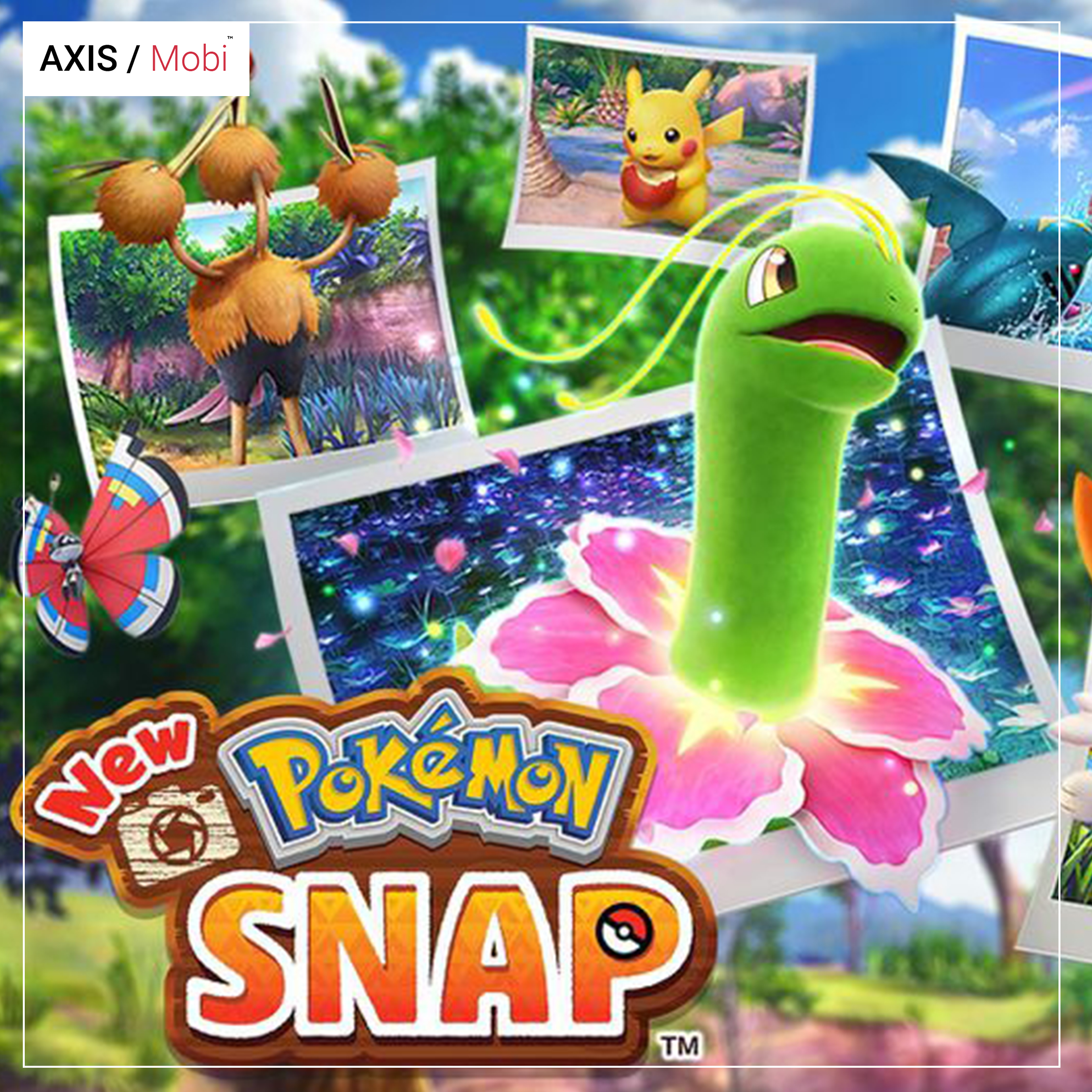 Nintendo’s relaxing theme park ride challenges you to photograph Pokémon in their natural surroundings. Consider it an on-rails shooter, but with a camera instead of a pistol; you’ll travel slowly through various landscapes, attempting to photograph each lovely creature in the most exciting stance imaginable. Don’t stress about shooting fantastic shots; make sure each animal is in the middle of the image, as large as possible, and ideally gazing directly at you or doing something charming or hilarious.

“The new Pokémon Snap is a serene journey into a gaming fantasyland filled with lovely animals and devoid of practically any worry. In other words, it’s ideal for the late pandemic.” —Martin, Garrett. 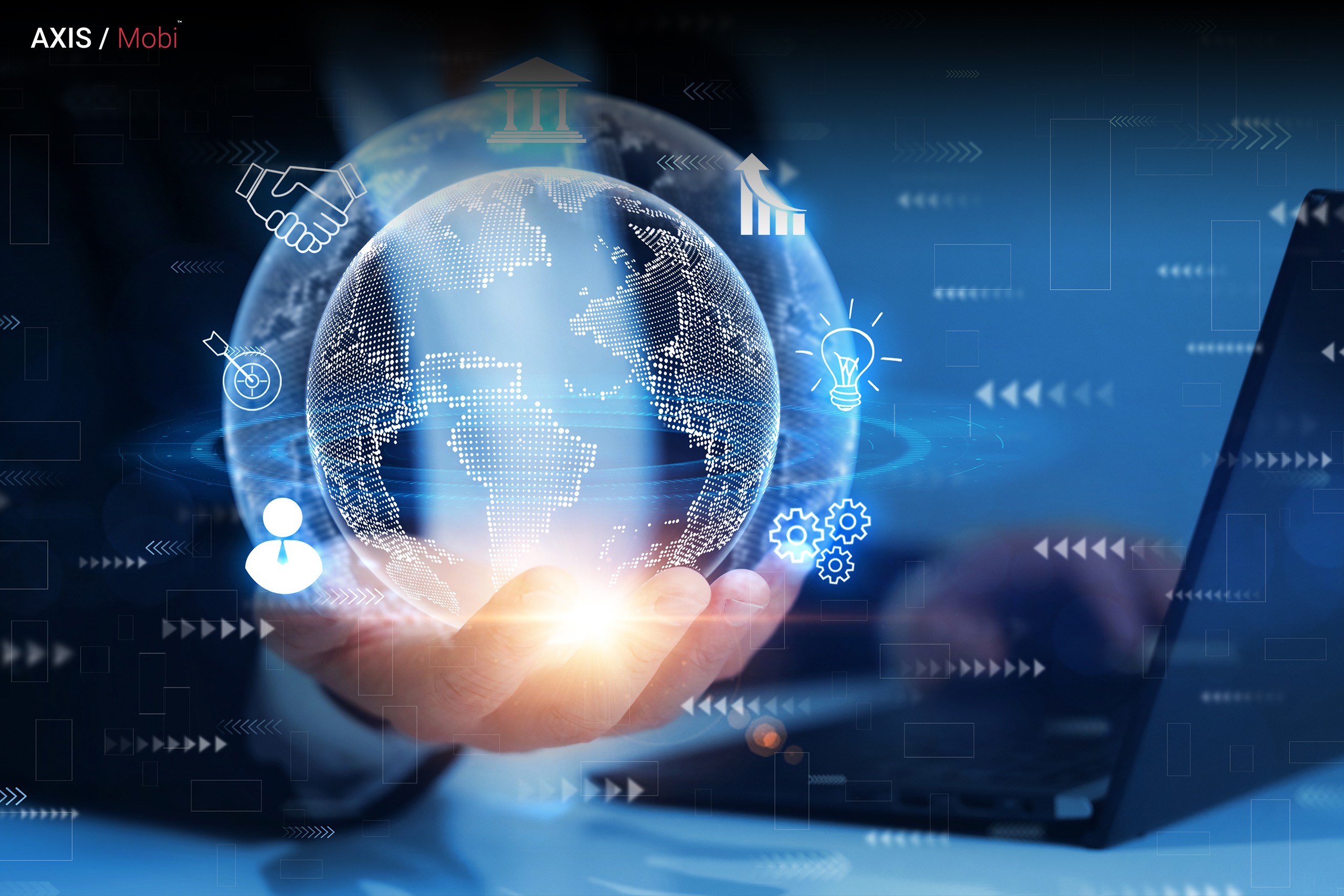 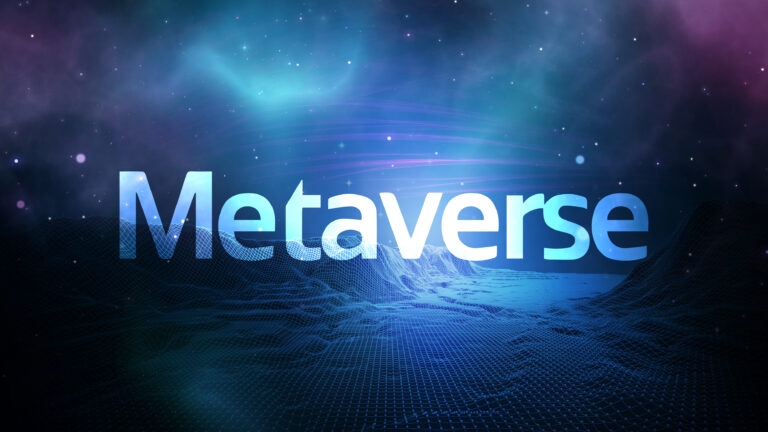 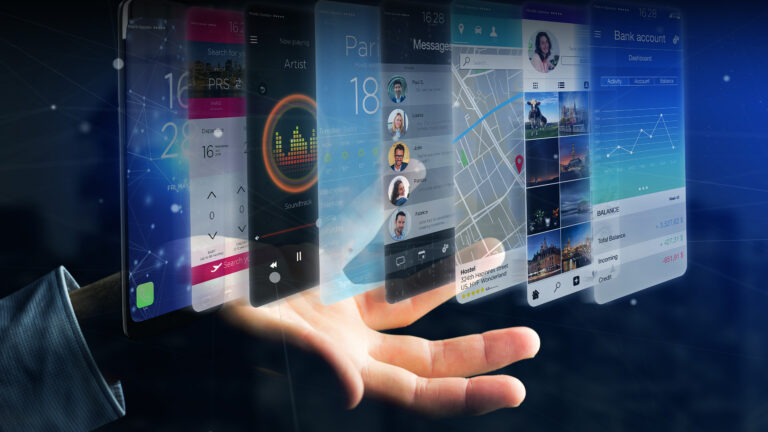 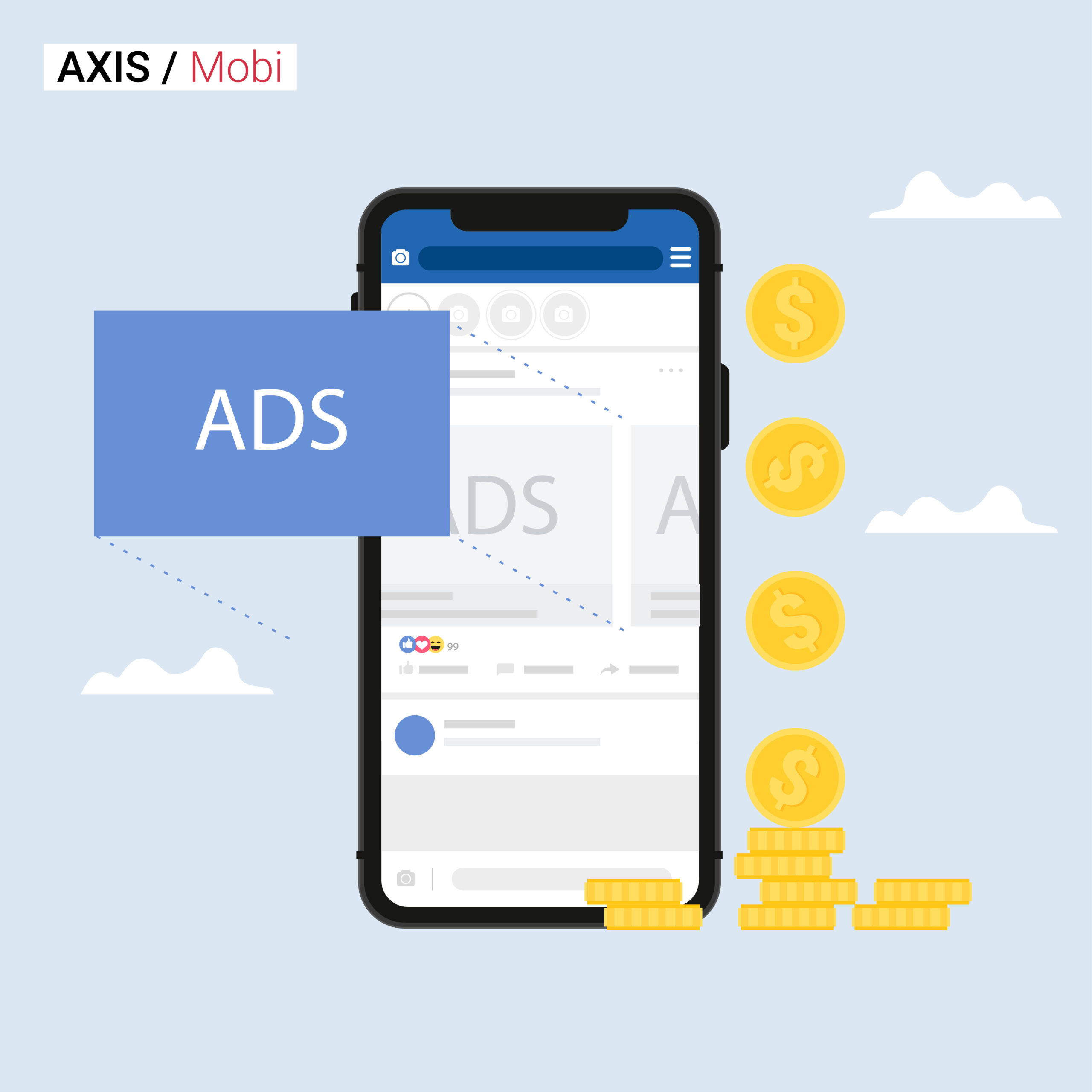 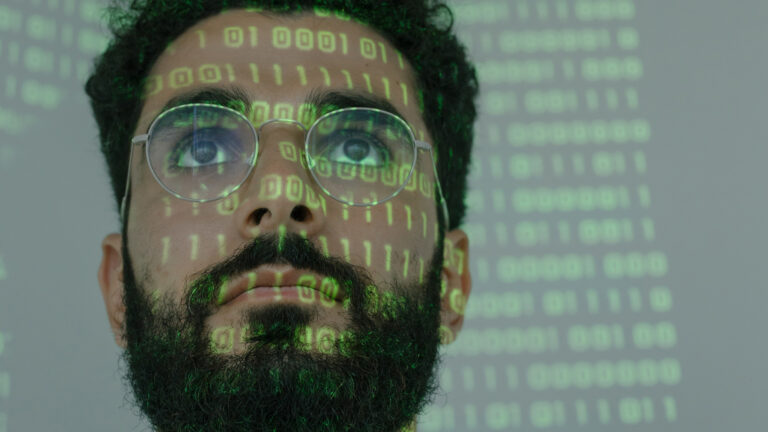 Following in the footsteps of humans, AI is confronted with moral quandaries. Blogs 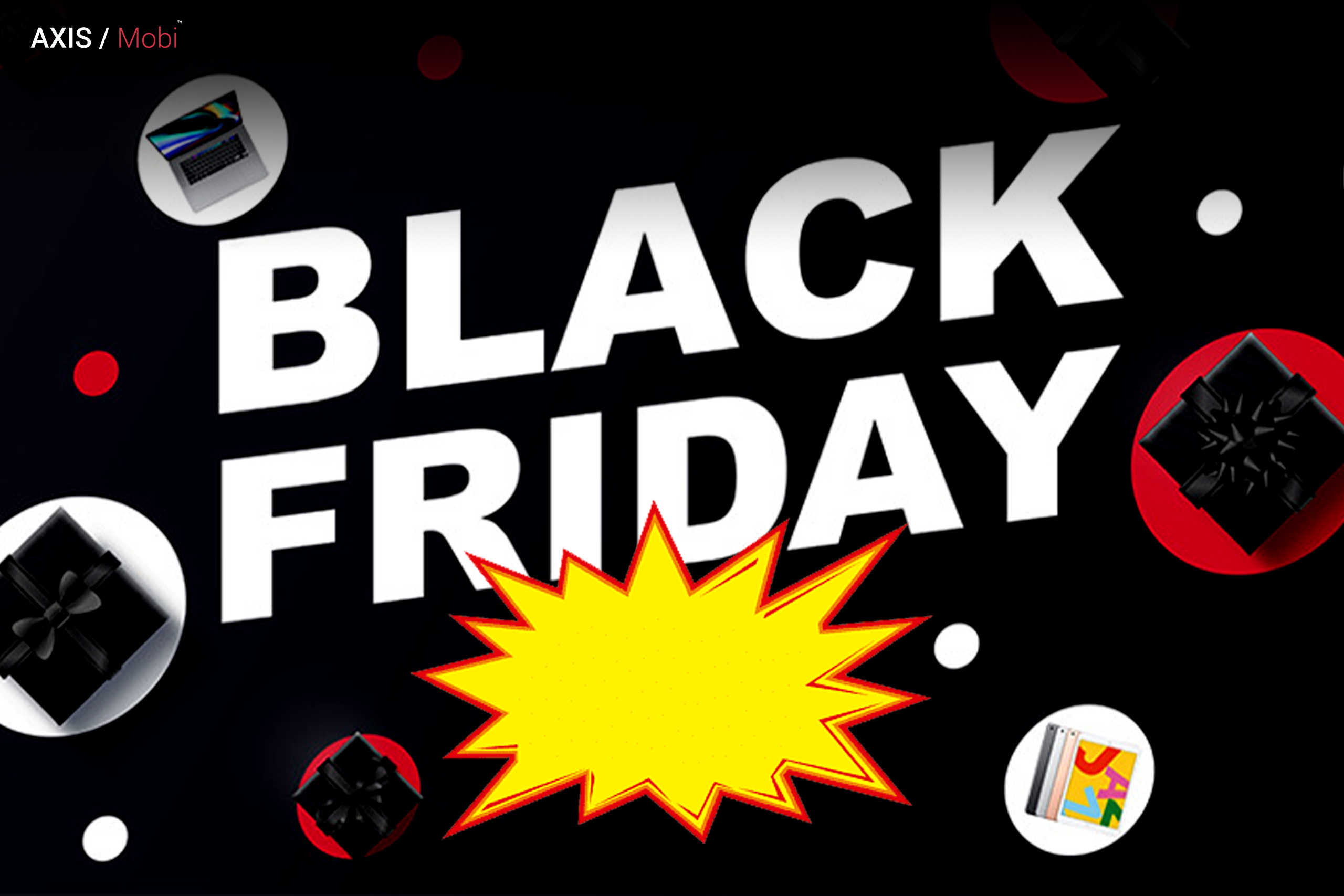 Online Black Friday sales are at an all-time high. Blogs